Richname.net – The power to help you succeed

Home Insurance How Proof Of Fault Is Related To Compensation In A Car Accident...
Facebook 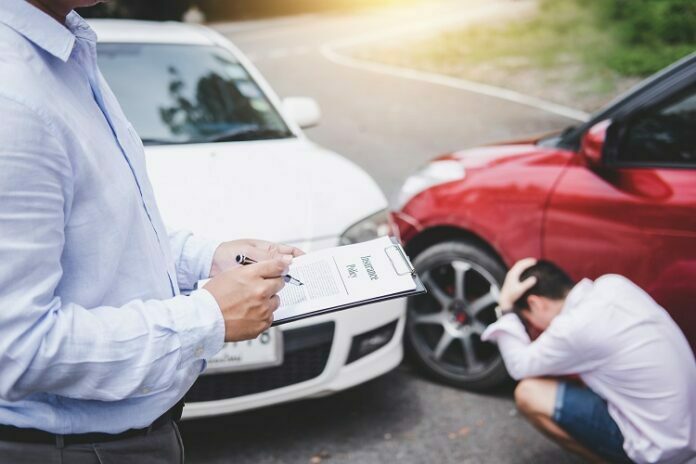 Each year there are thousands of vehicle accidents on motorways in the United Kingdom. Whether one of these accidents results in minor injuries and just a few scrapes or more serious injuries and intense property damage, someone will be at fault for causing the accident. Proving fault and recovering adequate, fair compensation in a car accident claim is another task entirely.

To begin, it is important that the legal terminology is understood. In the United Kingdom, the car accident claim and the compensation claim do not refer to the same thing. The car accident claim is the legal process and procedures by which compensation is sought from the responsible party. Alternatively, the damages or compensation claim is the amount that a party wants to recover for costs due to injuries or property damage directly related to the accident. Therefore, one term refers to the legal avenue for insurance recovery, while the other represents the financial recovery sought by the injured party.

Information is Imperative to Prove Fault

Similar to other personal injury claims, when a motor vehicle accident occurs, you must prove that the other driver was at fault in order to have a valid damages claim. In some circumstances, the other driver will openly admit to being primarily responsible for the accident. However, all too often, proving negligence involves evidence and detailed information from the scene of the accident.

Your lawyer can also be indispensable when gathering information for a car accident claim and determining the amount of a damages claim. A lawyer will facilitate a mechanic’s inspection of the vehicle, in order to know the extent of property damage. Lawyers often contract an engineer to recreate the scene and point of impact to show the court where fault primarily lies. As well, a solicitor will gather information from the police regarding their notes from the scene and details on the other driver.

The most difficult car accident claims to win are those where injuries do not arise or manifest until after drivers have left the accident scene. This is because there is not an undeniable link between the injury and the accident. Therefore, even if the other driver admits to negligence and asserts primarily liability for the accident, the door is open to argue that the pain or injury actually resulted from something that had nothing to do with the accident. For this reason, the sooner you see a doctor and contact a lawyer after an accident, the stronger your car accident claim will be.

How Can Pet Insurance Improve Your Life?

Answering The Most Frequently Asked Questions About Trading

The Secret To Building Wealth

Old and new kind of scamming people during Covid pandemic

Why You Need Virtual Address for Business

Why You May Need An Insurance Software?

Tips for Running an International Business

A Brief Guide to Money Lenders and Their Types

How to Apply for a Personal Loan?

Why You Should Use PVC Banners